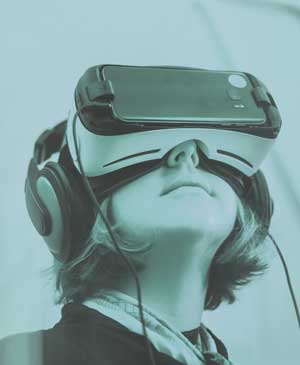 I have spent far too much of my life immersed in the illusion of maya. The ego loves to keep the mind active and focused on anything other than the divine.

There are different levels of maya. At the most base level maya is the illusion of separateness from the divine. Almost everyone on the planet perceives only separate objects in the external world while feeling that they exist apart from everything else.

In our modern society another level of maya has been created in which we lose ourselves in an artificial electronic world.  We are constantly staring at our smart phones or immersed in some form of entertainment on the television or computer. The ego-controlled mind enjoys the stimulation and soon becomes addicted to it.

Of late I have become more and more wary of the internet. I gave away the television a few years ago. Yet each night, after working all day, my attention is still drawn to all the entertainment options provided by the computer. While immersed in a movie on Amazon or a comedy special on Youtube I fall into a hypnotic trance. When the movie ends I temporarily snap out of it.

The only real solution for me is to recondition my mind. I will have to create a new habit in which I avoid watching anything on the internet at night. It is time to unplug from the matrix.

Joseph Dispenza teaches about the connection between the mind and the body. Mental patterns are difficult to change. We become accustomed to the chemicals that the body releases when we feel a certain way, or think about a familiar topic, or become entranced by some meaningless form of entertainment.

My chemical addiction to entertainment began in childhood. It will not be an easy habit to break, but it will be done. I will ask the Divine Mother and my guardian angels for assistance.