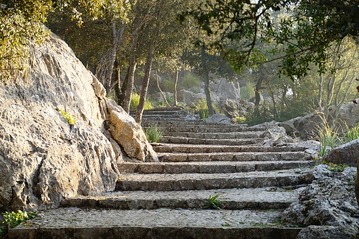 There is a surface reality of separate objects and a deeper reality of oneness. The spiritual journey is the process of learning how to perceive the deeper truth and eventually become one with it. There are three major stages that you will pass through on the journey to oneness. Discover what they are… Read more 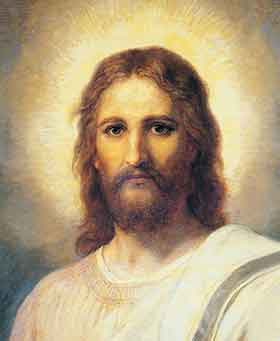 There is a direct path to God through Jesus Christ. Yet for many Christians their beliefs about Jesus, God, and the spiritual path keep them trapped in the mind. They do not recognize a difference between God and the beliefs about God. They are not taught how to go beyond the mind and experience the divine directly. You can learn how… Read more 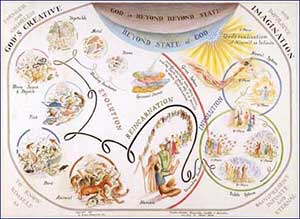 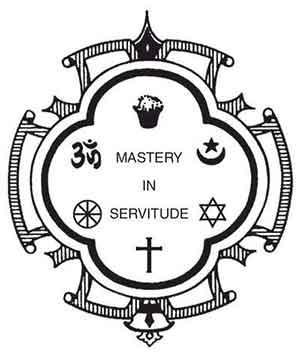 Perhaps the biggest impediment to spiritual progress is your ideas about God. You may hold your spiritual beliefs to be true. Yet they are nothing more than ideas in the mind. They are only mental representations of reality, not reality itself. There is a deeper truth that cannot be accessed through the mind. It is experienced directly beyond the limitations of thought. Ideas can at best lead you to the experience. And at worst they keep you from the experience… Read more 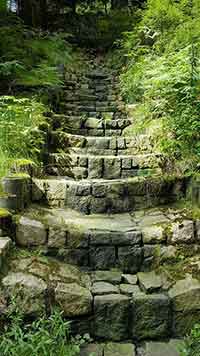 At each point along the path, a seeker has only experienced the divine at a certain level. And he is ignorant of what it is like to experience the formless at a deeper level. If a seeker is not careful he can delude himself regarding his level of spiritual knowledge and development. As you walk the spiritual path remain humble and open to new and better ways of connecting with the formless unity… Read more 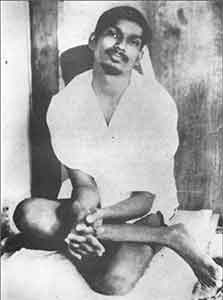 There is no shortage of people falsely claiming to have attained liberation. You will not be able to tell for certain whether someone else is enlightened until you reach an advanced spiritual state. But most of us need an enlightened teacher to help us progress spiritually and reach an advanced state. How do we resolve this dilemma? … Read more 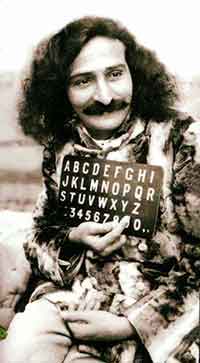 One of the more popular spiritual memes is that more people than ever before are on the spiritual path. What does Meher Baba, the most recent incarnation of the world savior, have to say on the subject? There are 8.4 million yogis who perceive the energetic planes and another 8.4 million who are aware of the mental planes. So the total number of people on the spiritual path is 16.8 million. There are currently 8.7 billion people on the planet. That means the number of yogis make up only one-fifth of one percent of the world’s population… Read more 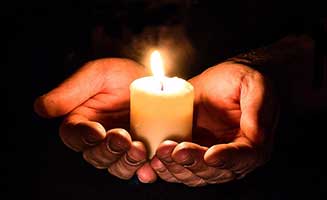 Many enlightened teachers describe the influence of karma and how it keeps each of us trapped in an endless cycle of rebirths. They also talk about maya, the force that creates the illusion of separateness. While a person is under the influence of maya they see only separate objects and are unable to perceive the deeper reality that sustains all of creation. Yet most enlightened teachings do not discuss evil, the active nature of Maya that consciously impedes a person’s personal happiness and ability to progress spiritually… Read more 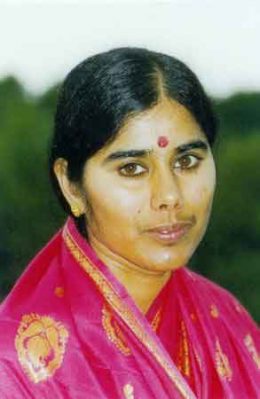 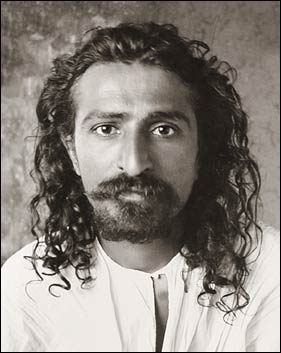 Meher Baba was the most recent incarnation of the world savior. Meher Baba and his teachings helped me to find my true spiritual path. His grace will uplift you and draw you closer to the divine… Read more